I Would Rather Walk 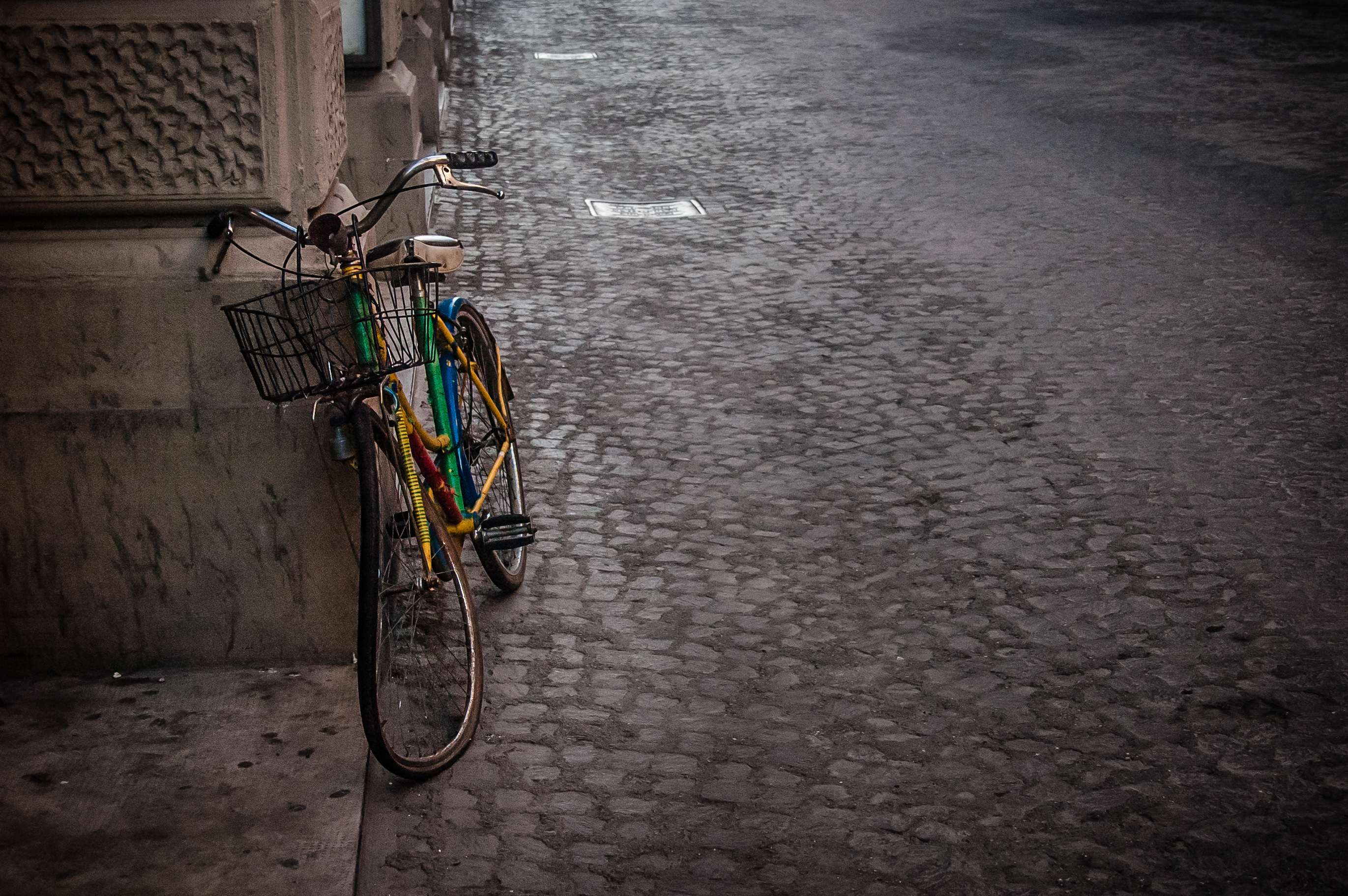 I’m going to Barcelona in the middle of November, and I what to ask you what are the must see in that area? I’m only there for a few days, so I wont have time enough to get out-of-town. All proposal are welcome, but I’m mostly interested in the really photogenic areas of the city and of course if you know of some nice places you don’t find in tourist guides.

Here are 5 things that I know I’m gonna see, and please let me know if some of them are a wast of time.

The photo is from Bologna, Italy, I spent a few days there in January 2007, this is one is shoot an early morning, while I was waiting for the airport bus to arrive, there wasn’t that may people out on the streets at that time, so it was nice and quiet and as I always do to kill time……I made me some photos.

I Would Rather Walk by Bo47 is licensed under a Creative Commons Attribution-NonCommercial-NoDerivatives 4.0 International License.