Svinø cemetery is the memorial grove of Allied airmen who were shot down during WW2. By virtue of its location and geographical linkage to Flyvestation Avnø. Svinø was chosen as a burial site for the downed airmen in South Zealand, Lolland, Falster and Møn.

There are buried a total of 62 pilots and other crew members from British warplanes and 46 from American warplanes. Among the buried are also pilots from Australia, New Zealand and Canada.

Every year on May 4th, there is a memorial service and ceremony for the fallen soldiers, at the graves. Even now, so many years after relatives of the fallen, are often taking part in the ceremony.

In 1998 Canadian Donald Smith died, he was the only survivor of a plane crash in West Zealand. He wanted to be buried with his fallen comrades, and May 4th, 1999, his three sons came here from Canada with his urn. Which was buried a few meters from his comrades. 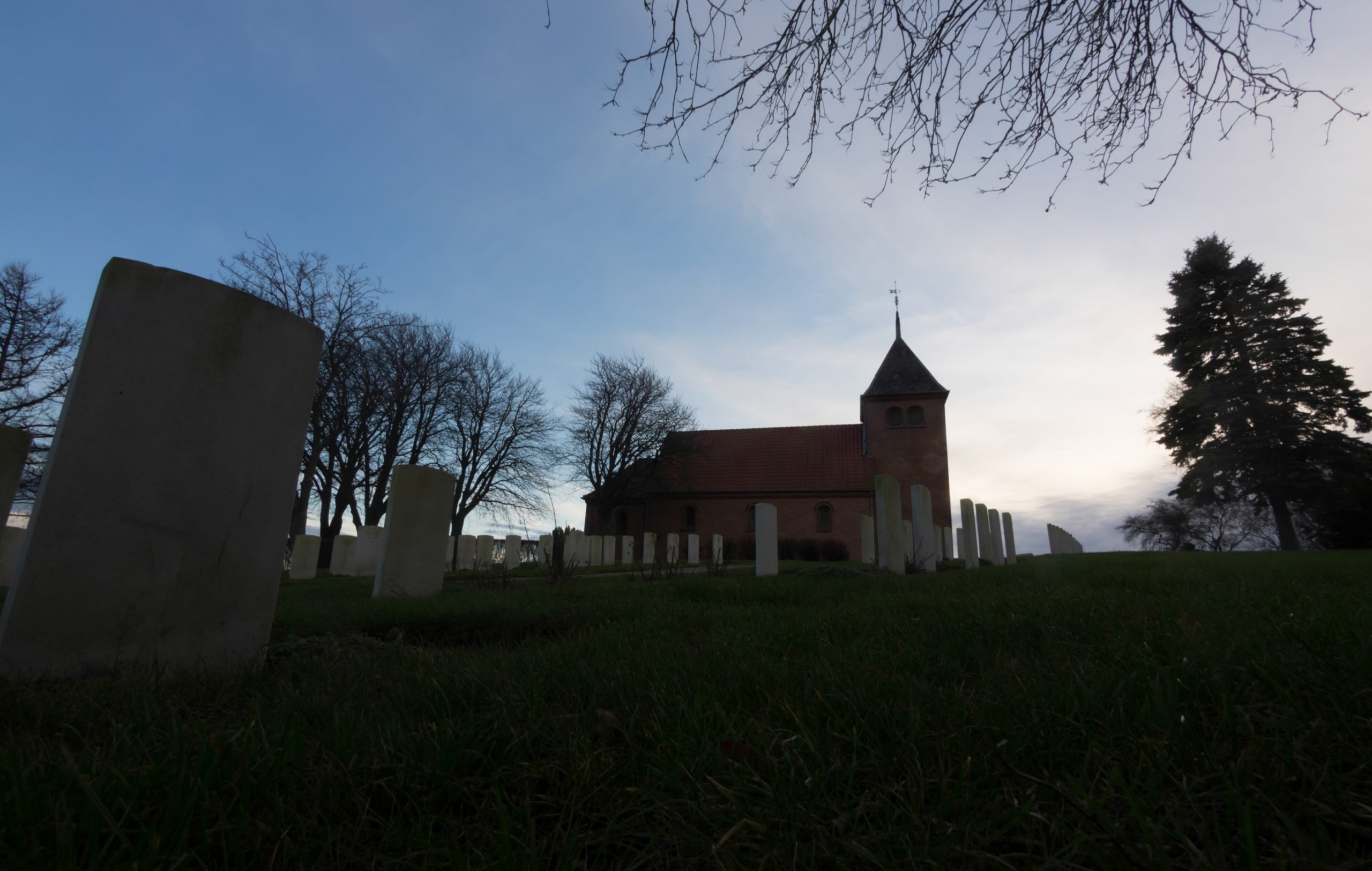 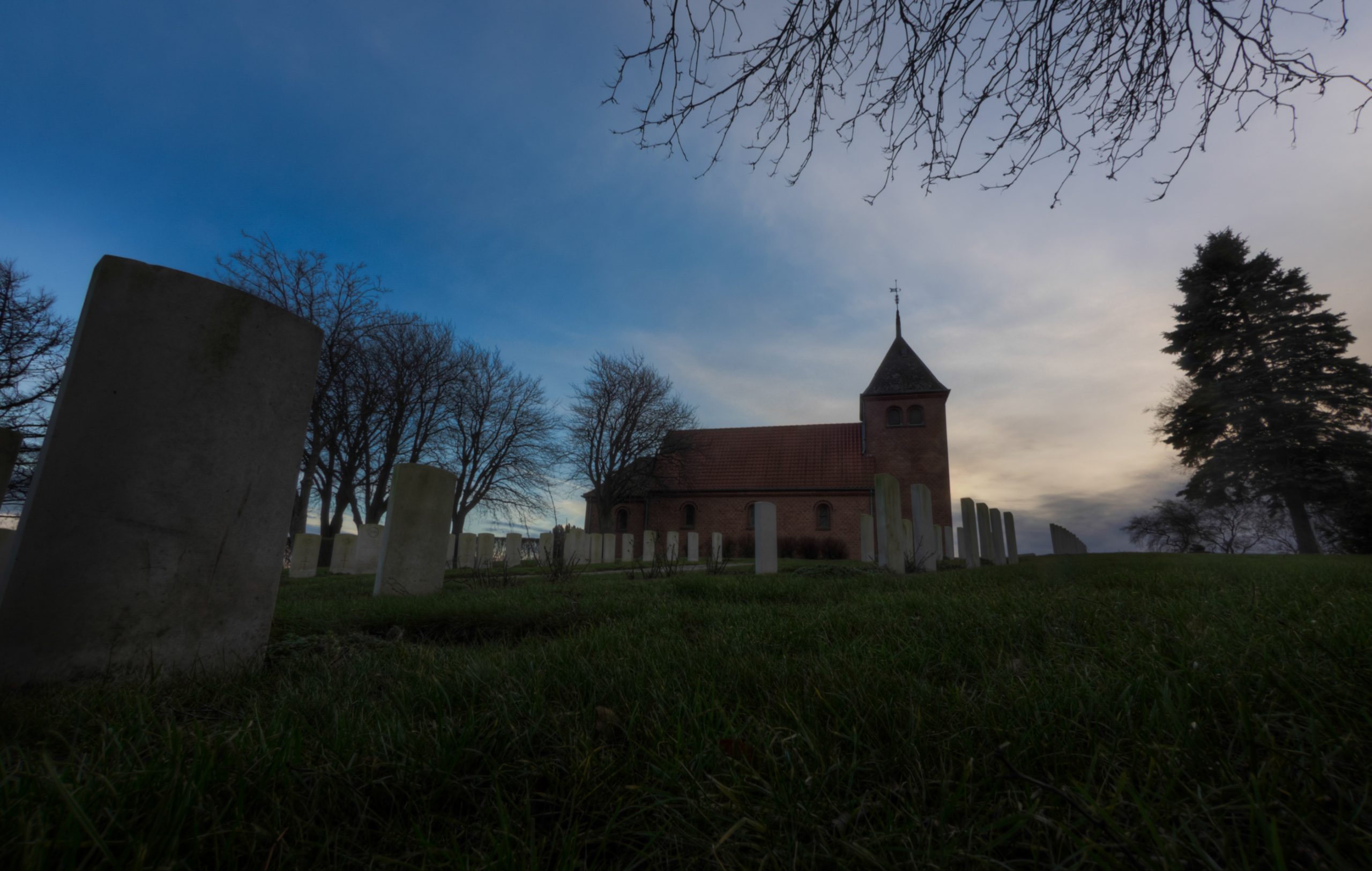