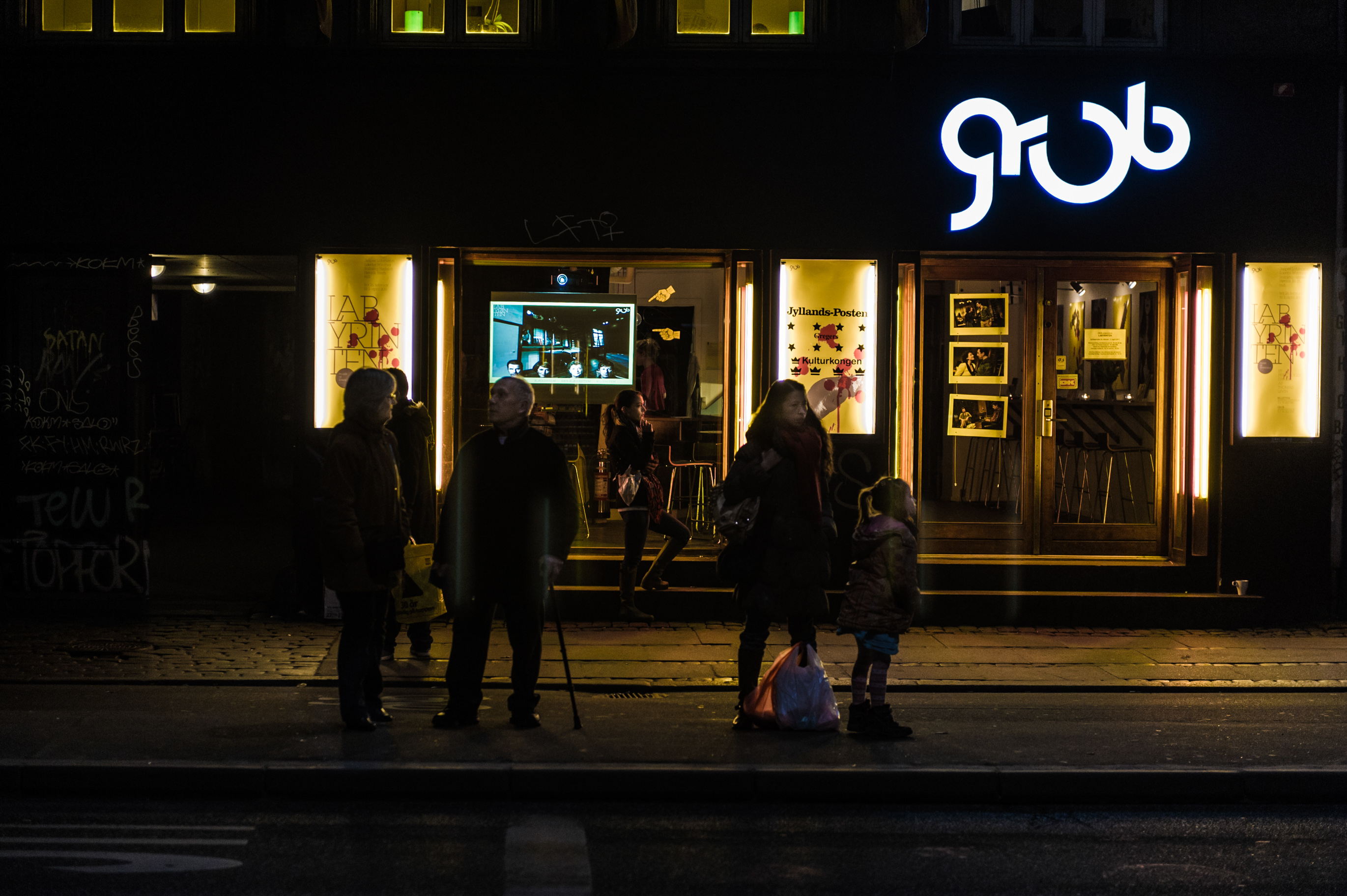 Today’s photo is actually from today. I was coming back from my father’s birthday in South Zealand by train, at the station I decided to walk home instead of taking the bus, thinking that I might catch some interesting things with my camera on the way.

I used my new Color Efex Pro plug-in from Nik Software – which is really cool – and I added some “old look” effect in Lightroom afterwards.

Grob by Bo47 is licensed under a Creative Commons Attribution-NonCommercial-NoDerivatives 4.0 International License.