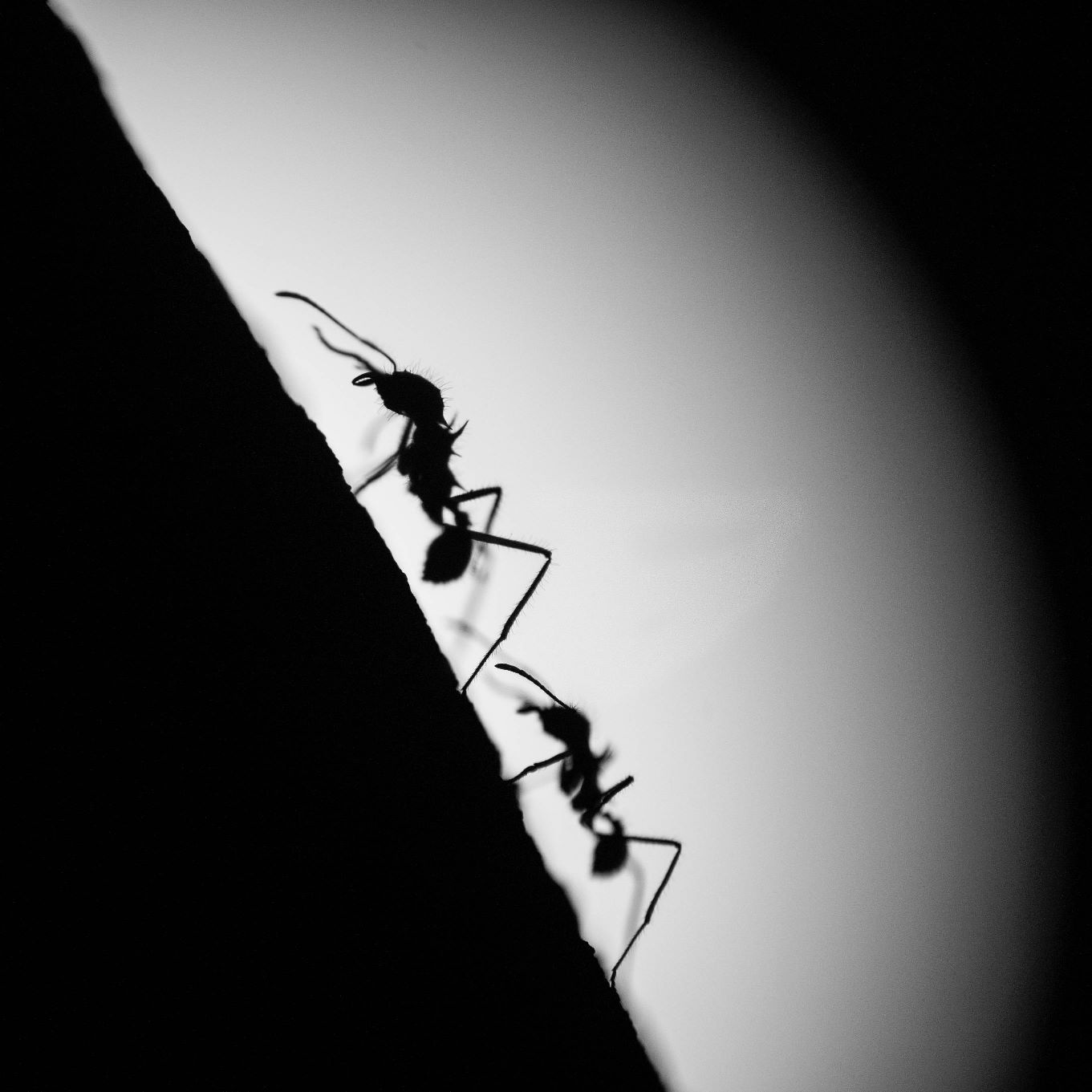 It took me a lot of photos – I think a made around a 100 – to get this one. It was at the hotel I was staying at, when I was working in Mexico back in 2011. Here i found these ants walking up a tree, and in the right angle you could get one of the garden lights right in behind them. Both it was hard to get them in focus because I was using my 90mm macro, the depth of field wasn’t very large, and the ants kept coming up on different paths.

Two ants by Bo47 is licensed under a Creative Commons Attribution-NonCommercial-NoDerivatives 4.0 International License.