Draw Me a Picture 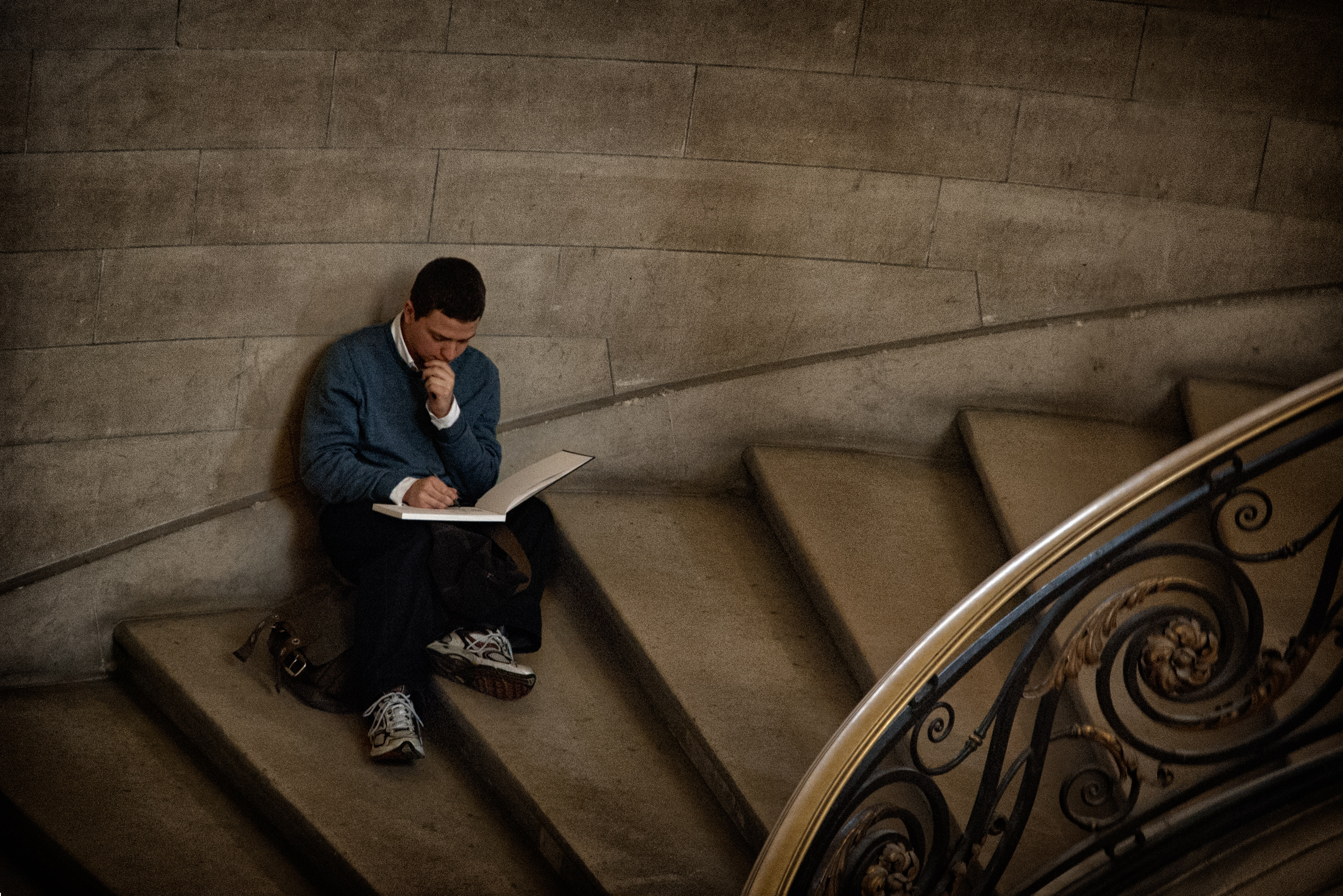 I’m a member of a local photo club here in Copenhagen, where we have this internal photo competition, where the winner can call him or herself “Club Photo Champion” of the past year.

The photo is made in the Louvre in Paris, France. I cloned away a lady walking on the stairs and I did a merged of an overlay black and white copy of the photo, in order to get the rich dark areas. I used the dodge and burn tool on some areas, added a little sharpen and did some color correction.

Draw Me a Picture by Bo47 is licensed under a Creative Commons Attribution-NonCommercial-NoDerivatives 4.0 International License.