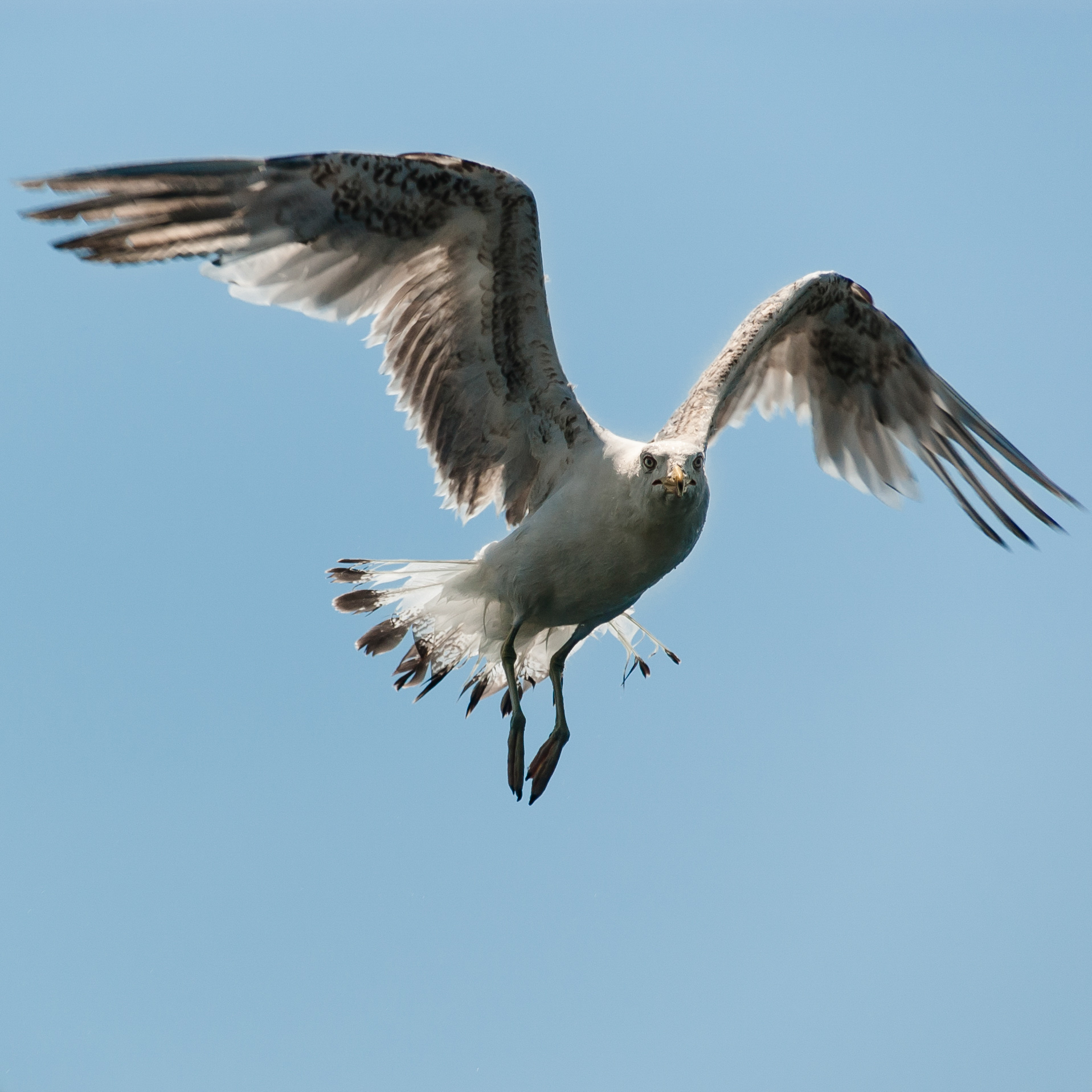 Normally I find these kind of “bird on a blue sky” a bit boring, but this guy – or gal – just has so much character, which makes this photo stick out.

It looks like a real life character from a Tex Avery cartoon, the guy who invented Daffy Duck, Bugs Bunny and Droopy among others, back in the golden days of Hollywood animations.

Like Taken Out of a Tex Avery Cartoon by Bo47 is licensed under a Creative Commons Attribution-NonCommercial-NoDerivatives 4.0 International License.