Take me to the Other side 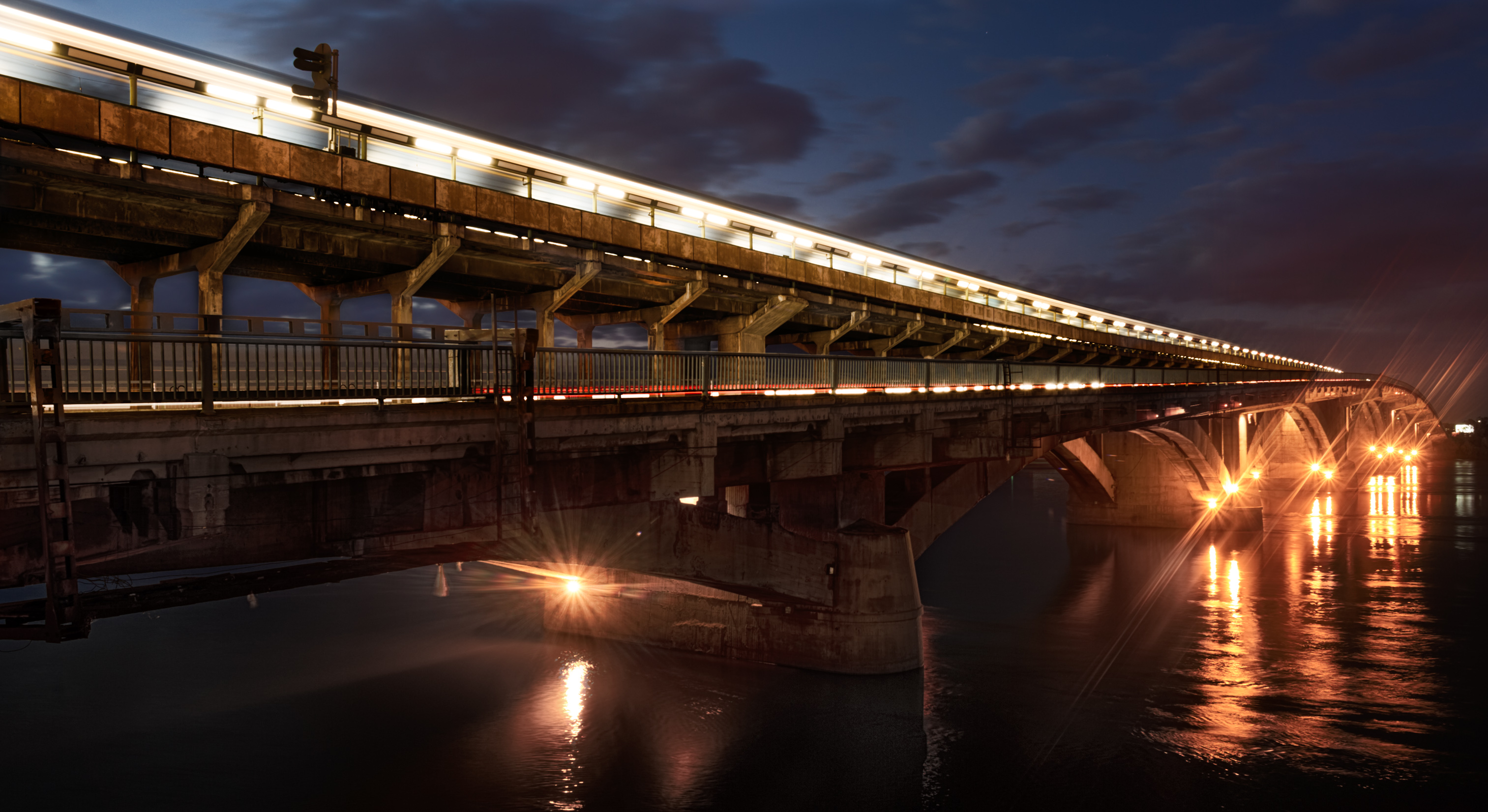 What is you opinion on the star looking lights?

Normally I not that found of them, I prefer the lights to look “normal” you know without the star effect, but when you are making HDR it’s almost impossible to avoid them. Because the higher you crank the aperture the more star effect you’ll get – meaning that at ƒ/1.4 there are no star and at ƒ/22 there are a lot of it.

I usually set my aperture around ƒ/8.0 – and sometimes higher – when I’m making HDR. Today’s photo is made at ƒ/8.0, and you can see how much star effects that’ll give you.

And just for the record this is a photo of the Metro Bridge in Kiev, Ukraine, with a train and some light trails from a few cars passing over it.

Take me to the Other side by Bo47 is licensed under a Creative Commons Attribution-NonCommercial-NoDerivatives 4.0 International License.