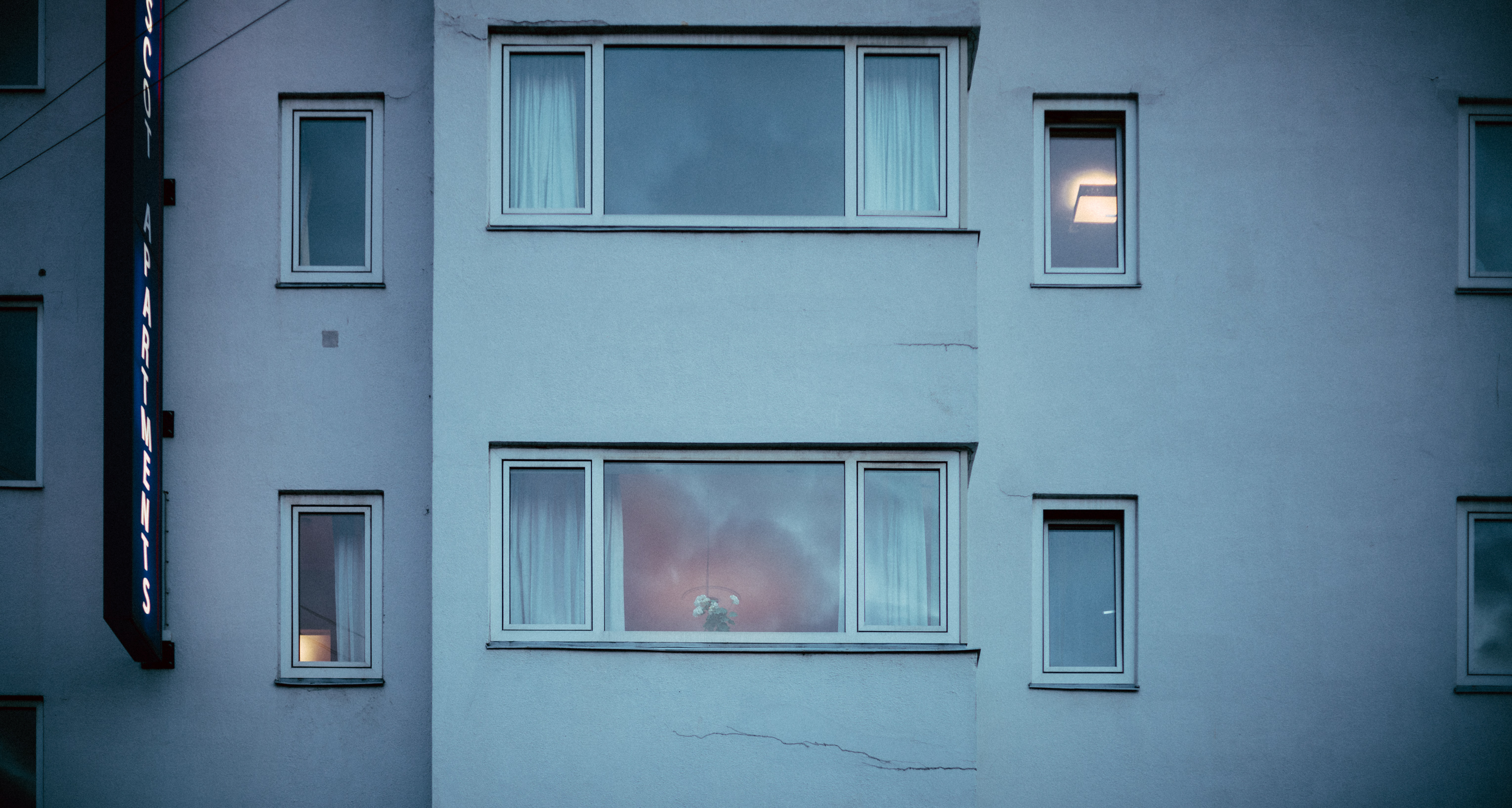 It’s funny how things stick with you, when I was a teenager I was a huge fan of Mr. King, he was one of the reasons that I started reading of my own will, out side of school – the other being “The Never Ending Story” by Michael Ende – and of course I memorized his birthday, and even here 20 more years after, I still think of Stephen King on this day.

Today’s photo has a real Stephen King feel to it, meaning that it could have been a – opening –  scene in a book of his.

Previous articleGhost in a chairNext article Long exposure of a carousel